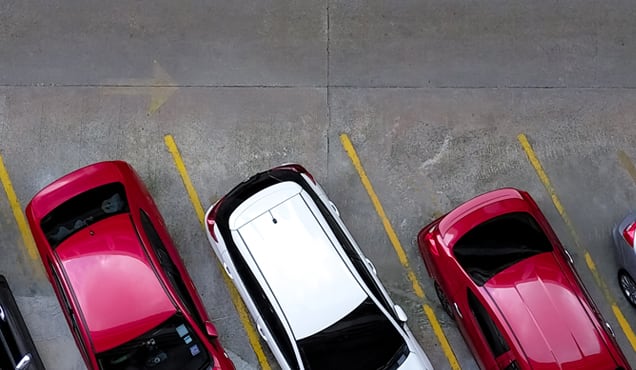 Sun Jul 10 , 2022
Every home needs a dedicated first aid kit, even if just to organize the supplies scattered around in medicine cabinets, drawers, and cupboards and make it much easier to grab them in a stressful situation. Whether you’re dealing with a fire, a weather emergency, or just a skinned knee, an […]