This is the 1957 Ford Fairlane 500 that was modified by legendary East Coast custom car builder John North. He bought the car new and immediately began the rebuild process, naming it “White Pearl” when it was completed.

The car featured prominently in period publications including Rod & Custom, Car Craft, and Hot Rod Magazine, it was later owned by rock star Gene Pitney, who apparently drove it to some of his concerts.

John North has been called the “George Barris of the East Coast,” a reference to the legendary West Coast custom car builder who created a slew of iconic cars including the original Batmobile, the Starsky and Hutch car, the Dukes of Hazzard car, the Knight Rider  car and many others. 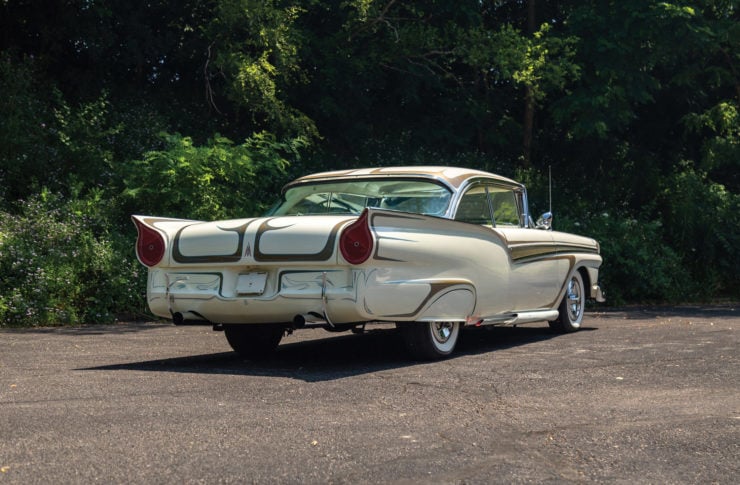 The entire body has been customized from front to back along with the interior, and the taillights have been reshaped into teardrops.

While John North’s profile never reached those lofty heights he did build a strong fanbase for his technically sophisticated custom car builds, the most famous of which is the White Pearl.

Far from being just a show car, the White Pearl is a genuine performer. The “E-Code” 312 cubic inch Y-block Ford V8 under the hood is the same engine that was fitted to the first generation Ford Thunderbird.

In this application the engine is fitted with double four-barrel carburetors and it’s said to make 270 bhp – a significant figure for the late 1950s. Power is sent to the rear wheels via a 3-speed manual transmission, also the same unit used in the Thunderbird. 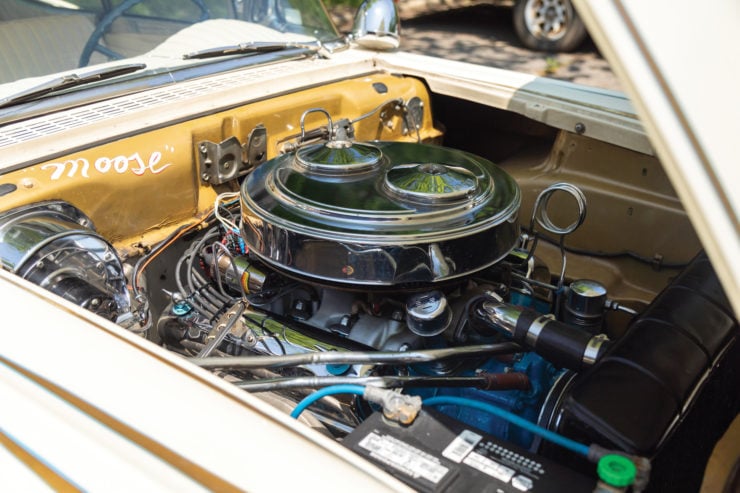 This is the car’s original 312 cubic inch Y-block Ford V8, the same engine fitted to the first generation Ford Thunderbird. This one is fitted with double four-barrel carburetors and it produces 270 bhp.

John North was known for his gold scalloping and the White Pearl certainly features this in abundance. He also added “Lakes” side pipes running alongside the recrafted rocker panels, and taillight lenses recontoured into a distinctive teardrop shape.

A handmade handcrafted tubular grille is fitted up front and the front and rear badges were removed, and the rear bumper was removed in favor of chrome nerf bars. The suspension was also lowered to give the car a more purposeful stance.

Inside you’ll find white tuck-and-roll upholstery throughout – including the seats, dashboard, doors, and carpets. Interestingly a faux television was installed in there dashboard, a futuristic concept at the time but decades later the installation of screens into dashboards is an industry norm. 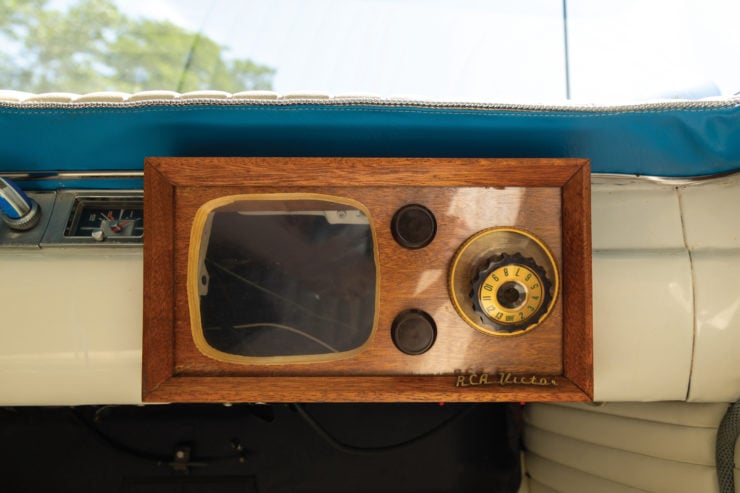 As a nod to the future, John North installed a faux TV into the dashboard. Decades later and modern versions of the dashboard screen would be fitted to almost every car in production.

John North would sell this car directly to rock star Gene Pitney, an American singer-songwriter and musician who charted 16 top 40 hits in the United States.

He wrote the songs “Hello Mary Lou,” “He’s a Rebel,” “Twenty Four Hours from Tulsa,” “I’m Gonna Be Strong,” “It Hurts To Be In Love,” “Something’s Gotten Hold of My Heart,” and many others.

Pitney would apparently drive himself in this car to concerts, no doubt attracting plenty of attention from fellow motorists along the way.

White Pearl is now being offered for sale by RM Sotheby’s in a live online auction, the price guide is $50,000 – $60,000 USD and you can visit the listing here if you’d like to read more about it or register to bid. 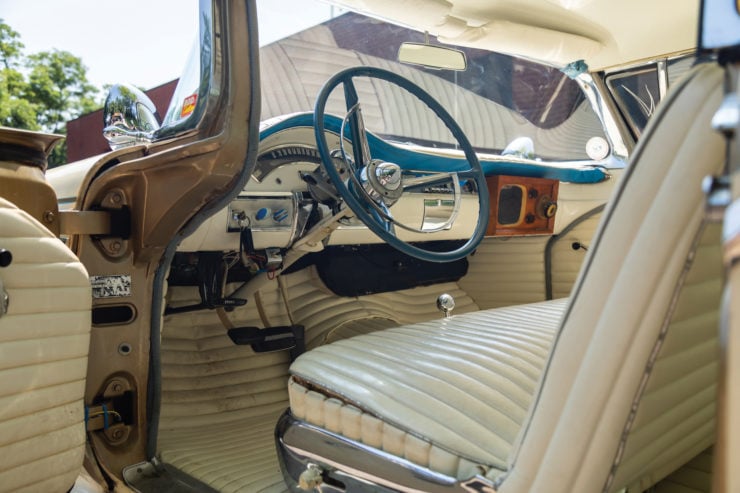 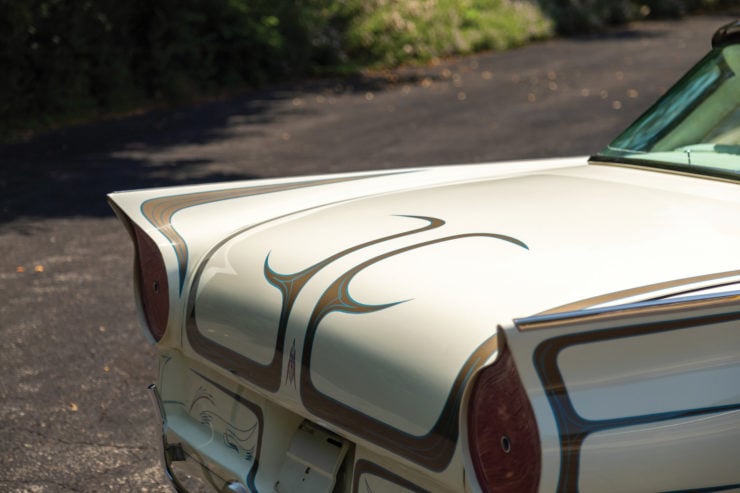 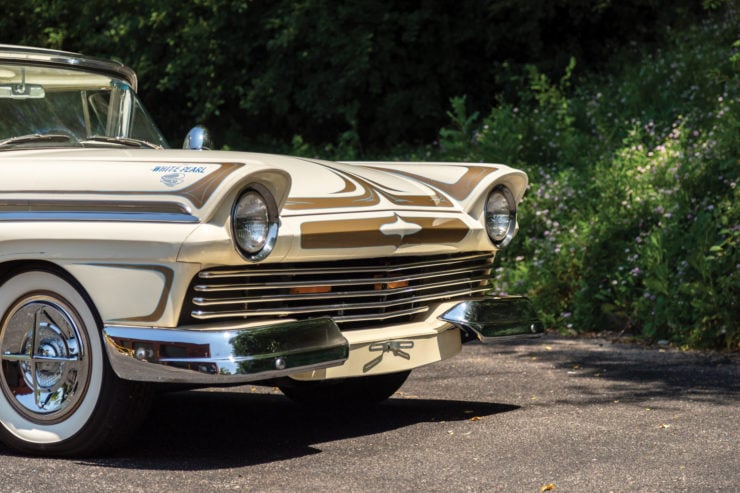 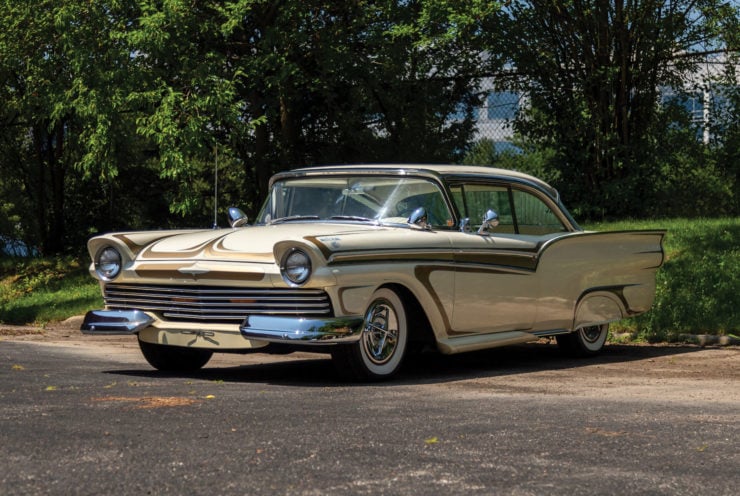 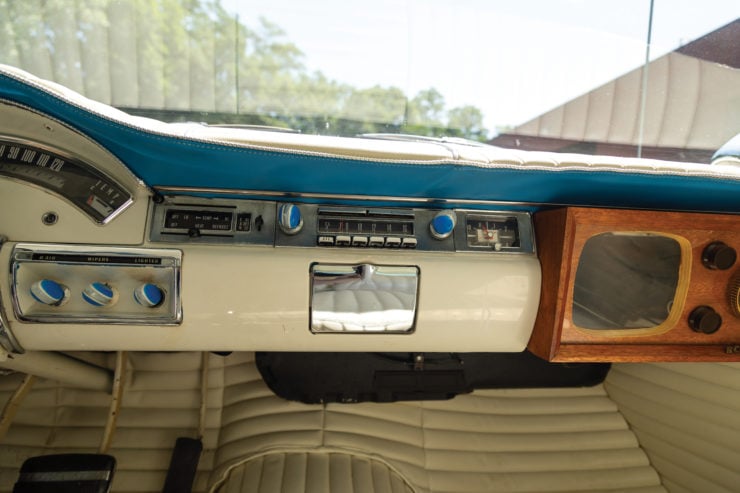 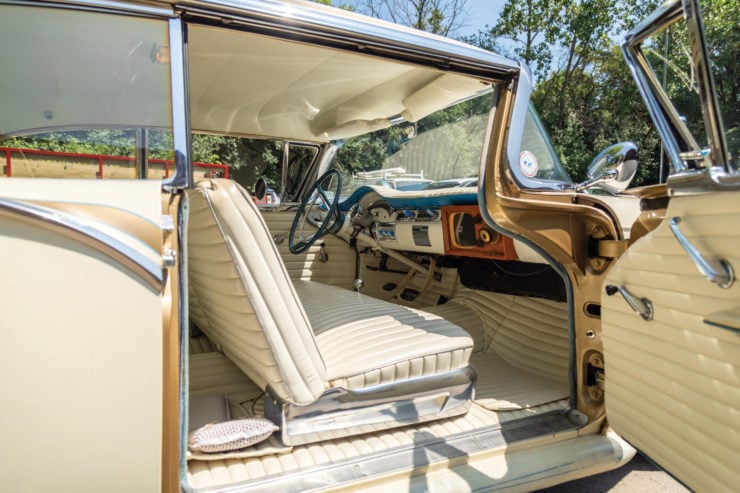 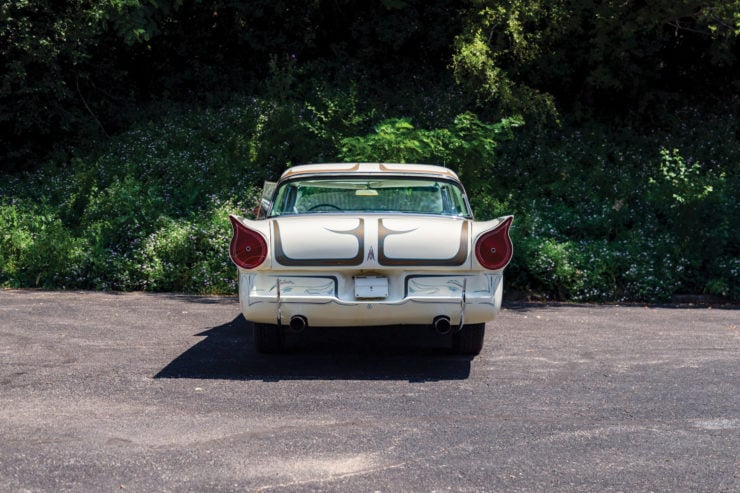 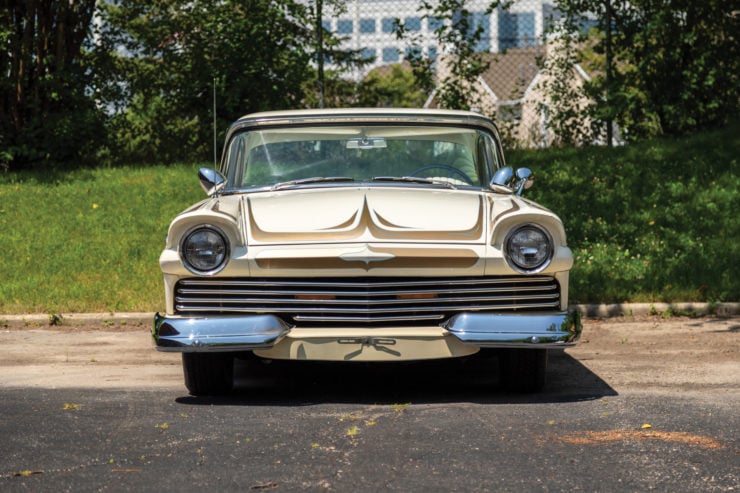 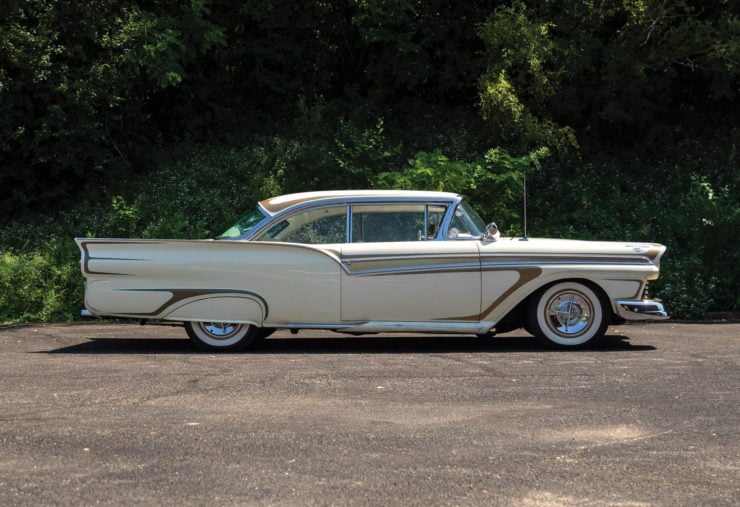 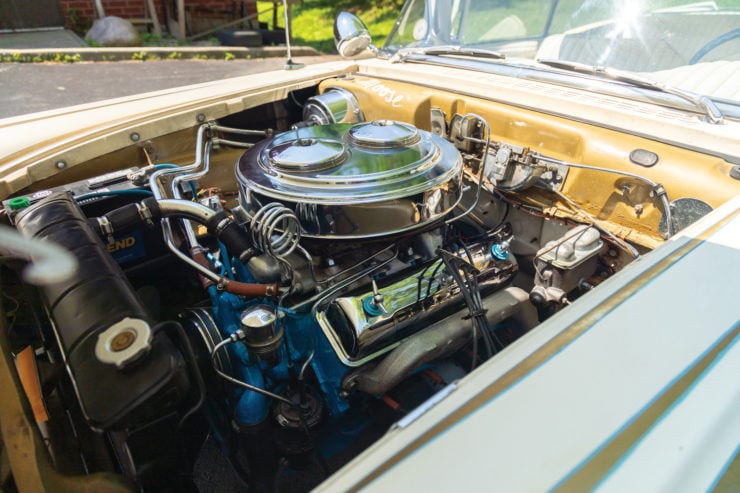 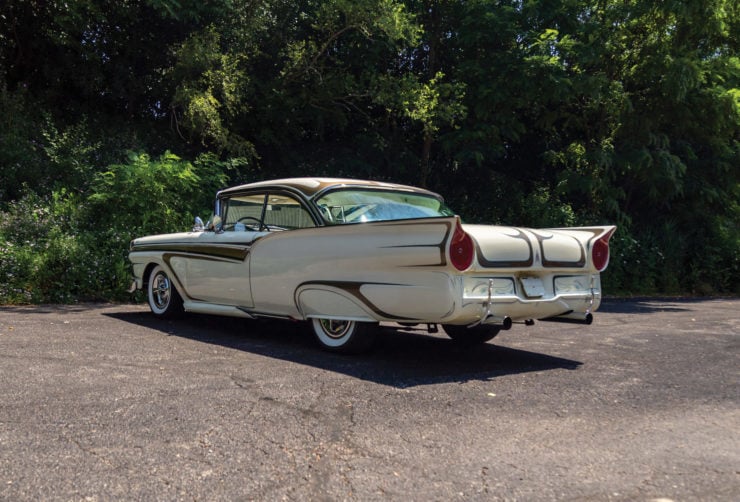 Thu Jun 2 , 2022
[ad_1] Everyone in Zimbabwe searching to import a second-hand car will now require to pay out ZAR2,310.00 (or USD146) as aspect of a roadworthiness inspection. This begins on the 1st of June 2022 and the agency that was contracted to do this by the Ministry of Marketplace and Commerce is […] 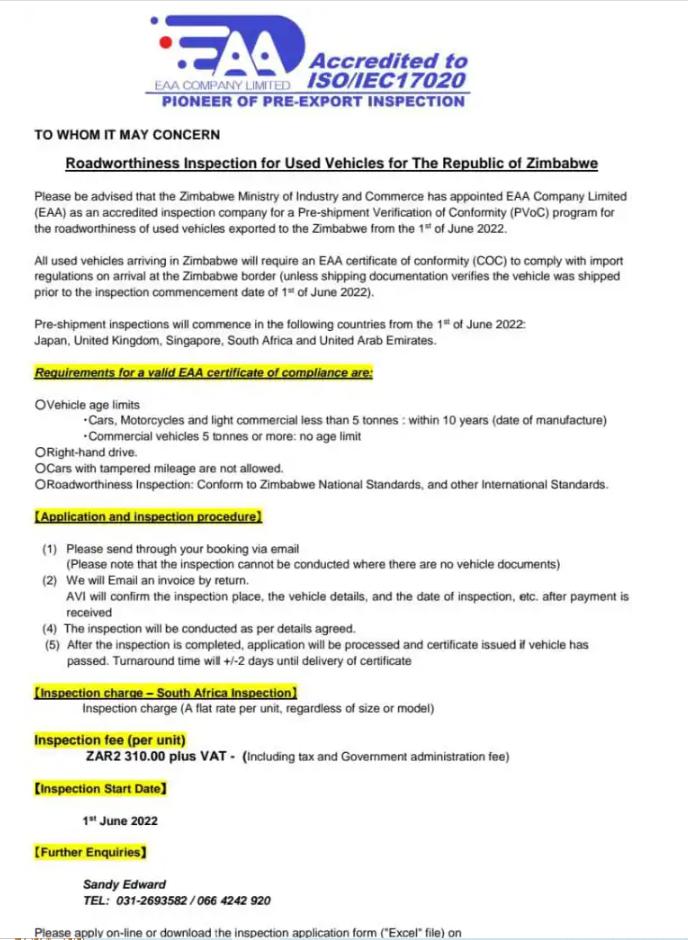