It’s been general knowledge for years that once you drive that new car off the lot, it loses value until you sell it or it breaks down entirely. That was true until the pandemic hit, anyway; now, thanks to several different factors, the prices for used cars have risen to levels nobody would have thought was possible. Since the beginning of 2021, used car prices have jumped drastically compared to their pre-pandemic value.

This means that it’s definitely a seller’s market when it comes to used cars. Whether someone’s just getting rid of an extra vehicle or they want to put the money towards a newer model, a used car can bring in some serious money. Some car owners sell their vehicles to places such as Cash for Cars, since it doesn’t even matter what condition the car is in. 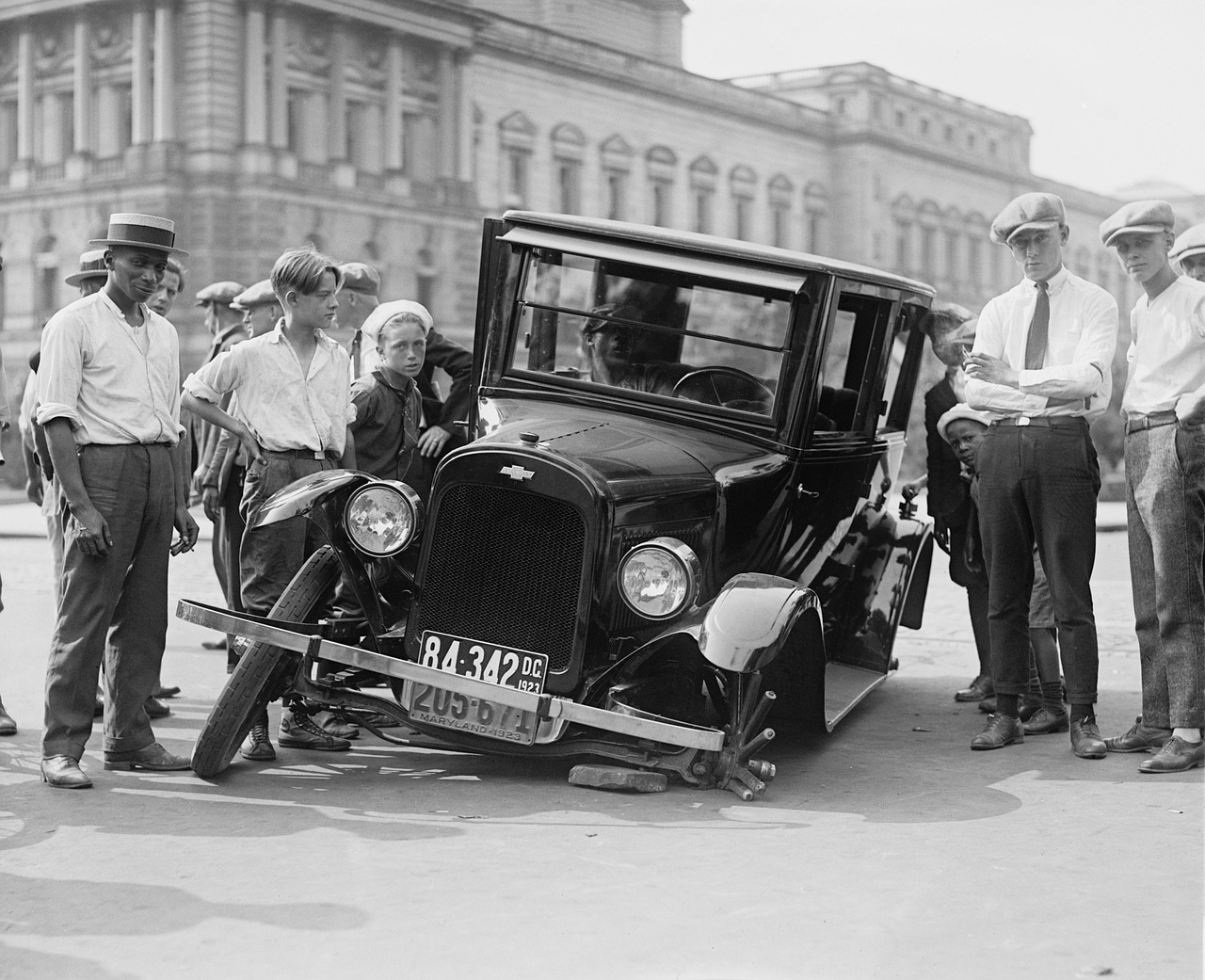 Ever since lockdowns and general restrictions began in the U.S., the used car market has been turned on its head. The question is, when will things return to normal? That depends; there are a lot of moving parts involved in the situation, but the common denominator is the pandemic. Let’s explore how this has affected used car prices, and what the future looks like for the used car market.

Semiconductors are used in all kinds of things – home entertainment systems, smartphones, gaming systems, and yes, cars. With about 2,000 semiconductors needed per vehicle, there certainly wasn’t a plan B when the semiconductor supply started dwindling. Plus, the demand for semiconductors from the automotive industry only makes up a small portion of the overall demand; when the part became scarce during the pandemic, vehicle manufacturers didn’t have much bargaining power to make sure they got what they needed.

Even if people hadn’t been planning on buying a used car before, they might have ended up getting one simply because they couldn’t find a new car that they liked. With wait times of several months to years for certain models, purchasing a used car might have become a necessity no matter what the price.

Another factor was the car manufacturers themselves. Since they would pressure retailers to fulfill certain growth expectations, this led retailers to frequently switch out demonstration and service loan fleets, or even self-register some of their own vehicles. This created a fake sales channel, resulting in an imbalance between supply and demand.

Once it became clear that new cars might be a rare commodity until 2023, companies and manufacturers became a lot more careful about where their vehicles were going, which led to fewer vehicles entering the used car market.

As people were largely unable to spend money on restaurant meals, non-essential shopping, vacations, or various social activities, this resulted in a lot of money being accidentally saved. People realized that they had money to spare, and some of them decided to spend that money on a used car. This meant that, in addition to the supply decreasing, the demand was also going up. This phenomenon mostly happened during 2020, as buying patterns seemed to straighten themselves out a bit once pandemic-related restrictions started easing up. Even so, it was really just a taste of what was going to happen to the used car market in the coming months.

4. There was a rubber-band effect with demand

When the lockdowns and other restrictions were in place, used car sales dropped; people were hardly leaving their houses to do the grocery shopping, let alone pick up a used car. As the restrictions started to lift, however, everyone who had been waiting to buy a car was suddenly able to – and used car dealers had more customers than they knew what to do with. Prices rose just as much as demand, and since there were really no other options, most people simply had to bite the bullet and pay more.

Car outlets stayed busy during the lockdowns, even if they weren’t getting customers to sign on the dotted line; they could still take inquiries and orders, for instance. Once they were allowed to open their doors, though, all the pent-up demand was asking to be met at once, which quickly drove up used car prices.

How do you get around when you can’t take a bus, subway, or taxi? You get the cheapest car you can. Unfortunately, if everyone else has the same idea about switching modes of transport, those cars won’t be cheap for long. The smaller, less expensive cars were snapped up first; after all, this was potentially a temporary solution, and you don’t want to dedicate a bunch of money on something that may only last a couple of years. Then there were the cars that were better quality, but were also a bit older; their age and higher mileage drove the prices down (relatively speaking) and made them more appealing to buyers who just wanted something inexpensive and fairly reliable. As those vehicles disappeared, though, the market was made up of mostly higher-priced used cars; and given the shortages, even those are still selling like hotcakes.

Even though new car shortages will continue to affect the market (probably well into 2023), there probably won’t be any more drastic changes in demand, supply, or pricing for used cars. Whether prices go up or down, it’s unlikely that there would be any significant variation from where they’re at currently. In the meantime, buying a used car will mean a pretty big expense for the purchaser and a nice chunk of cash for the seller.

Image by Lee Travathan from Pixabay

Image by WikiImages from Pixabay

See Also — 5 Things To Consider Before Buying A Car Cover

Looking for a used car? Here's the realities of buying from a dealership vs. private sale

Tue Mar 22 , 2022
With fuel price ranges continue to superior and the offer of new cars continue to very low throughout the region, quite a few motorists are seeking to acquire a used vehicle to satisfy their instant demands.Automobile dealerships across Higher Cincinnati are adapting to improve their utilised vehicle stock. Beechmont Ford […]